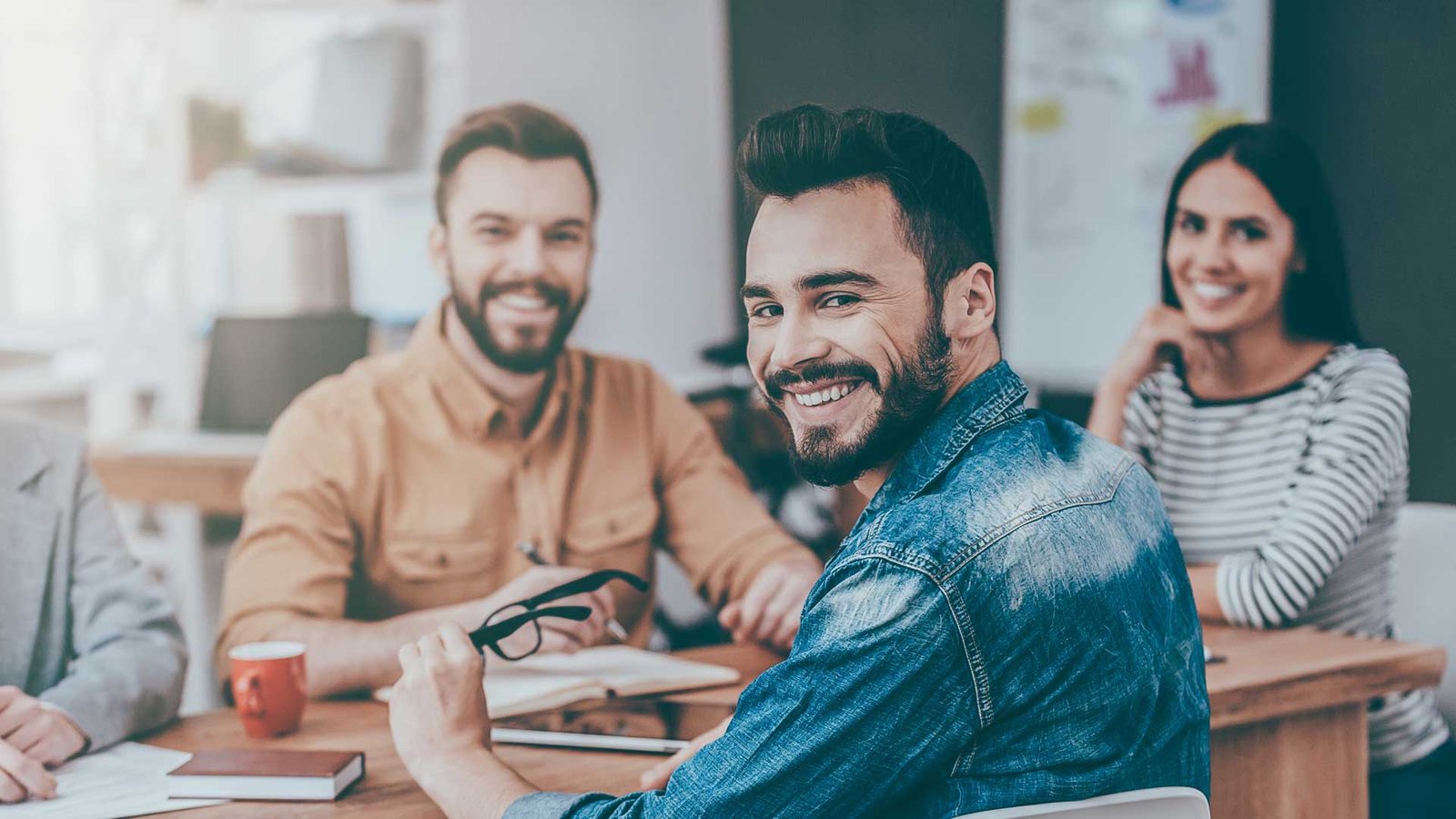 What Are Social Media Networks?

Social media is an ever-growing marketing tool since it is effective and cheap, but what are the Top Eight Social Media Networks for small businesses? According to the Pew Research Center, all social media usage is rising within the coming months and years, but only a few stand out as the main tools for customer interaction and networking.

LinkedIn is ranked the most sought out of all social media platforms, and for good reason. You can do anything from review credentials to apply for jobs as well as contribute to groups that you follow. You can keep up to date with current events and take part in posting as an expert. It is a great tool for all workers and employers seeking to expand their B2B social media exposure.

Facebook attracts all levels of consumers and is a very personable space by which all age groups can communicate. Using pictures, shared messages, and even paid advertisements on business pages are great ways to reach out to a larger audience. Regardless of the paid ads, all usage is free and makes for a great starting point for small businesses to promote larger interest from their target audiences.

Instagram is one of the fastest-growing social networking platforms. While it is mostly app-based, users can also access their feed through the website version. In June 2018, it finally reached 1 billion monthly active users.

Instagram is a highly visual platform, where users share videos and images as well as Stories and Live broadcasts. It is very popular among the younger generations. According to Statista, 32% of users are aged between 18 and 24 and 33% are aged between 25 and 34.

WhatsApp is a messaging app that lets users share text messages, images, voice notes, audio files, documents, and videos. It has grown exponentially over the years and had about 1.5 billion monthly users in early 2018. Along with its growing user base, the platform has also introduced many new features to make interactions easier among users.

While users could only make one-on-one calls before, it now has a group calling feature. They also introduced a WhatsApp Status feature that allowed users to update photos, video, and text statuses that disappeared after 24 hours. As of Q2 of 2018, 450 million users were updating their WhatsApp Statuses daily.

Snapchat is another highly visual social media platform that’s popular among the younger generation. Users can send snaps to each other and update 24-hour Status just like on WhatsApp and Instagram. In Q4 of 2018, it had 186 million daily active users who are highly active on the platform.

As of June 2018, Snapchat users were sending out more than 2 million snaps per minute. And videos on the platform get more than 10 billion views on a daily basis.

Pinterest is a virtual scrapbooking social media site and is highly visual. Users can create themed boards and add images and products to the board. Brands can even create Shoppable Pins through which users can directly make purchases.

As of 2018, there were 250 million monthly active users on the platform. These users have created more than 175 billion pins on over 3 billion boards.

YouTube is the largest video-sharing social media site in the world. It lets users upload videos on the platform, view videos from other users, and interact with them. As of 2018, it had 1.9 billion monthly active users – almost as much as Facebook. YouTube users spend an average of 40 minutes watching videos on the platform.

While businesses that don’t use social media platforms were ranked above Twitter usage, the Twitter forum is growing daily and is a great tool to relay messages quickly. Re-tweeting and sharing valuable information from competitors can also soften the competition, and you can all learn something about one another, so why not?

What are your Top Social Media Networks that you would like to use for your small business and why? Share your comments below!

If you are still new to social media or don’t have time to allot to social media management, the Appfy team can help you step up your game and bring your business to a larger audience. Contact our team today for more information!

We’re here to help you

For more information on how to design, promote and brand your website and social media campaign, contact Appfy today!
Let's Chat 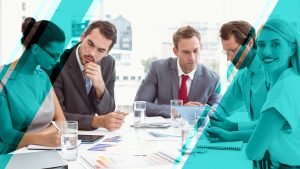 Steps To Identify Your Target Market 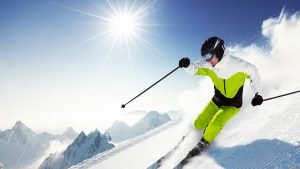 How do we measure the effectiveness of content marketing? 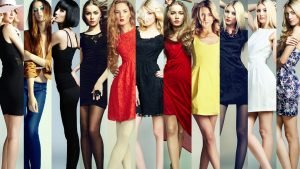 Online Marketing Made Simple: A Step-by-Step Guide For Startups 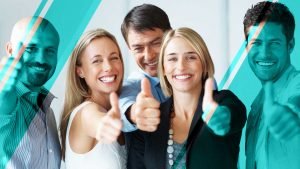 Social Media Strategies: The Importance Of Keeping It Real

We know what it’s like to start small with big ideas.

We Help local Businesses across every stage of their Digital Marketing journeys.